The Unexpected And Simple Reason Why Prejudice Exists! 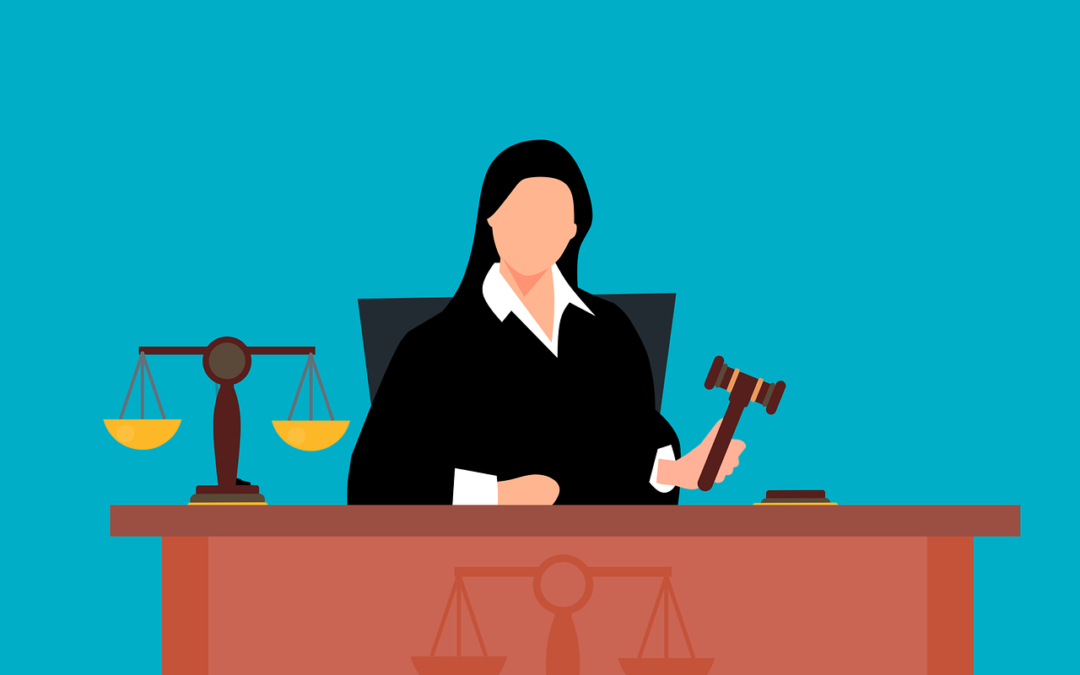 Prejudice is such an interesting idea in Duality. Pre-judge….To Pre-Judge… IC, I see said the blind man, seeing and hearing nothing but programming in your left computer brain. Oh Yes, how many times have my articles, my classes, my handouts, my FB stuff, and on and on and on have I talked about writing about the left computer brain of the Duality brainwashing over and over again? Yet the platform or the foundation of Duality is brainwashing you, especially about your Self.

“Ass”essing your own life and your own experiences with your Self and with others, what are your evaluations in your accounting left computer brain system that puts you in all those columns of comparison or compartments in which you place your Self and others? The “ass”essments through Duality, you will always come out, no matter what you may have accomplished or the wealth or not wealth you have accumulated, you have accumulated Self Judgements of your Self.

For example how many extremely wealthy people, an example, Steve Jobs, who was and for sure still brilliant in his continuum, created so much… extraordinary. Through his creativity he caused wealth, and jobs for people, expanded the technology industry, to new heights, he caused changes in so many ways. Yet with all his accomplishments, he died of cancer.  What is cancer eating “your” self up alive?  Why would he do that? Somewhere deep within the recesses of his emotional self-judgments, he literally ate him Self up and exited the planet. In the Metaphysical world, one could say, it was his karma or lessons or he was done! Bullshit!

The truth at the core is Self-Judgment of your Self or in his case of him Self, Steve Jobs. What is Self-Judgment is the prejudice of your own Self. In that prejudice, the judgment of Self and then others begins to form. The rumor or the truth is that Steve Jobs, whichever the rumor or the truth, was not connected to him Self, to others, personally and professionally, or to people.  His relationships especially personally were challenging. As the Steve Jobs story goes.  Let’s not be interested in the Duality trauma dramas stories. Let’s find out the facts.

ALL ILLNESS IS BASED UPON EMOTIONS!  EMOTIONS HAVE NO FACTS!

No one will ever really know what was going on with Steve Jobs. Or you? Or anyone? In the Dualistic way, never reveal your Self!  Only show what “fits” into the group whatever the group is labeled or called! So… To be a label, to project a label to be included is to hide within, whoever the person is. This is the practice and the implementation of Duality. Be, not your Self, from the inside out, be the label or labels assigned to you and everyone globally from the inside out.

TO BE OR NOT TO BE IS NOT THE QUESTION… YOU CAN NOT BE… TO BE IS ALL!

How does one counteract prejudice against your Self and others by getting the facts? The facts are that ALL PREJUDICE IS EMOTIONALLY BASED! These emotions are based upon some Duality Belief System of more than, less than. This system of judgment starts with one person…you, me, individuals, and then eventually everyone who resonates with the belief system join together!

Then what happens a gang is formed. A country, a state, a group, a religion, a sect, a profession, a political party, a crowd, a faction, a company, a unit, and the list goes on and on!  As each “group” coagulates with a certain Duality Belief System, and they are assured they are “right”, prejudice forms and the separation begins between your Self, others, the groups, and whatever they are called or labeled.

Now ask your Self clearly and non-judgmentally, am I being ME or am I being a version of some Duality idea? Versions create prejudice when the foundation of the versions is emotionally based. Versions of you and each other that are based on unconditional acceptance create room to learn, experience, and grow. Growing up never works!  Growing is expanding.  Growing in recognition of both differences and similarities.  You and each of you are distinct, unique individuals.

Consider this is the time to let go, dump, dispel prejudices, and get to know your Self from the inside out. You can even agree to disagree with someone else and yet get to know a person or a group that may be from outside appearances different from you.  Yet as we individually and collectively see that prejudice is a made-up duality label, then perhaps we can, one by one, shift or change the focus from prejudice without the facts to connections, though unique and different.

How can that happen? Moving, growing, and expanding beyond the confines of the Duality resonance of prejudice and create the resonance of connectedness!

UNCONDITIONAL ACCEPTANCE IS A RESONANCE BEYOND DUALITY…

TO BE OF IT AND NOT IN IT… THE DUALITY RESONANCE OF PREJUDICE!

Allow and let the connection to the Truth of uniqueness and individuality begin through Heartness, Allness, and Connectedness!
RELEASE PREJUDICE… AND EMBRACE UNCONDITIONAL ACCEPTANCE!!!