The Reality About Hypnosis: It’s Not All Wonder and Magic! 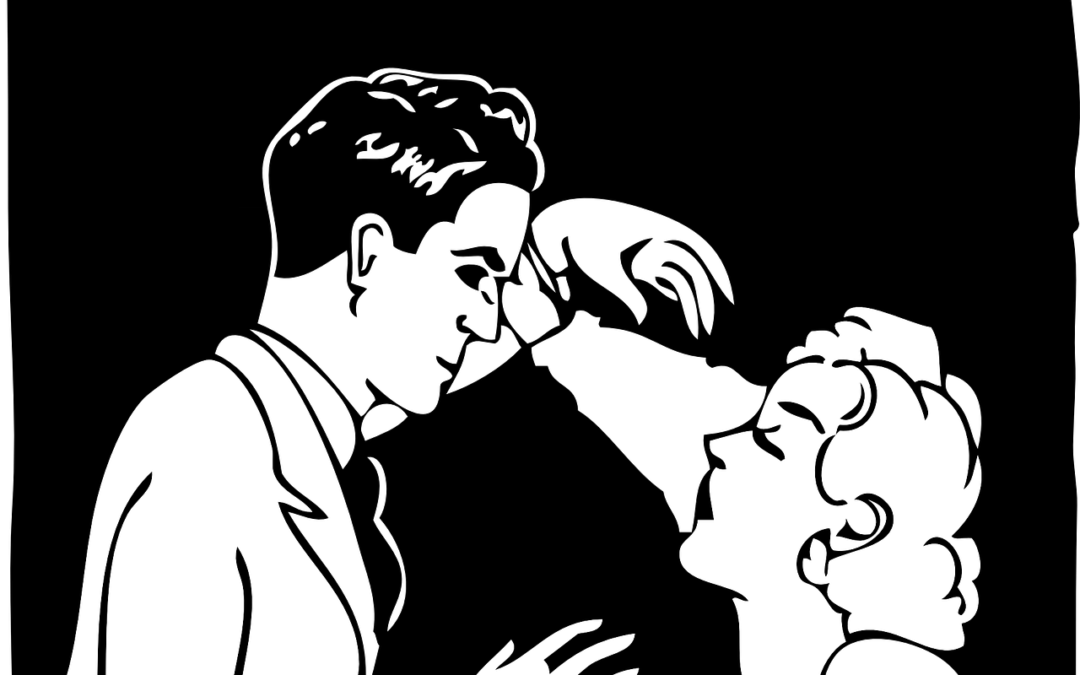 This is the amazing billion-dollar question… What happens when you or anyone is hypnotized and doesn’t know it? Yes, an amazing question. In the thesaurus, there are several words of description of hypnosis. The one word that jumps out at me is absorbed! Absorbed!!!

Absorbed is to be “captivated”, immersed, and gripped. What has happened throughout the ages and stages that are called history, of individuals, groups, sects, factions, parties, and bands of people who have been captivated into some of the most outrageous hypnosis of their time lines!

As you look throughout history, “his”tory in the male based (not gender) left computer brain male “man”ifested Duality Belief Systems, through the right male side of humans, “look” at some of the despicable, extreme, disgraceful and shameful (no judgment here) of mass hypnosis to “lead” individuals call groups into doing/manifesting some of the worst historical behaviors ever, humans against humans.

Through this mass hypnosis, individually and collectively horrific mass destruction of human life has occurred. Yet, under a new label or name, this mass hypnosis is recreated through Duality’s marketing 101 as humans/people are pitted against each other. What are the results? Life or Death?

Yet who makes the determination of who lives and who dies and who suffers and who loses and who wins? These are all the caveats of individual and group hypnosis.  How can that be? In the idea that one person can make a difference, it takes that “special” person to lead another and another person into the manufactured mass hypnosis. Starting with a person, a mass of cells, particles, and molecules to the subatomic level of a person, who embraces through usually his, yet sometimes her, this Duality Belief System hypnosis to be “right” and make anyone else in disagreement wrong!

Looking throughout history, of course, we can identify Adolph Hitler in these so-called modern times as that one person who made a difference! Yes, he did. He determined who lived and who died. How many individuals and then collectively did he “hypnotize” to do his bidding?

He is the one person who manufactured a way to hypnotize humans to destroy human life. What about Stalin? What about in history Genghis Khan? What about Julius Caesar? What about Churchill? What about Kennedy? What about any leader? Not singling out anyone in particular, look throughout your own life, where you, without self-judging that you followed unconsciously a person or a person’s agendas and took them on as your own. In my own life, the problem with “motivational” speakers never resonated with me. Yet so many were “motivated”!

My idea was and still is to find out what inspires me. Not that there were not people or individuals in my life who inspire me, there are many and still are. Embracing and listening to what they had to say about their journeys inspires me. Was the idea to be just like them? NO! My idea is not to be a follower…to be a leader of my Self.

In Duality it is supposed to be “right” and “wrong”.  This doesn’t resonate with me. The question is.. is this correct for me or not.  With this idea as mine, then my question is … how could people be “hypnotized” into a belief system, be an advocate of a certain belief system in a particular timeline and say this way of being is “right” for him or her and determine any other hims or hers are “wrong” and have to be eliminated? Mass hypnosis starts with individuals!

Back to motivation. Hitler motivated so many people that over 6 million plus people died. Mass hypnosis? How about Stalin, he murdered 25% of his top brass of his military on a rumor by Hitler. He was hypnotized and how many died?

The question is not how many people die but who lived? The ones left behind have to clean up the mess, grieve, and have guilt, shame, and blame of self. Many times the ones left behind did not experience these emotions, they were so hypnotized, they could not let go which was not “right”.

Hypnosis doesn’t even have to be this horrific. What about the hype of a certain group to dress like them, to be like them, to “strive” to have what they have, to talk like they talk, to do what they do? Then what happens, when a deep-seed Duality program is running in the left computer brain of not good enough, not deserving, and not worthy enough gets involved?  OMG Failure to live up to the expectations of the hypnosis.  Another form of Duality marketing is to keep people in check, under “con”trol and hypnotized! Hmmmm!!!!